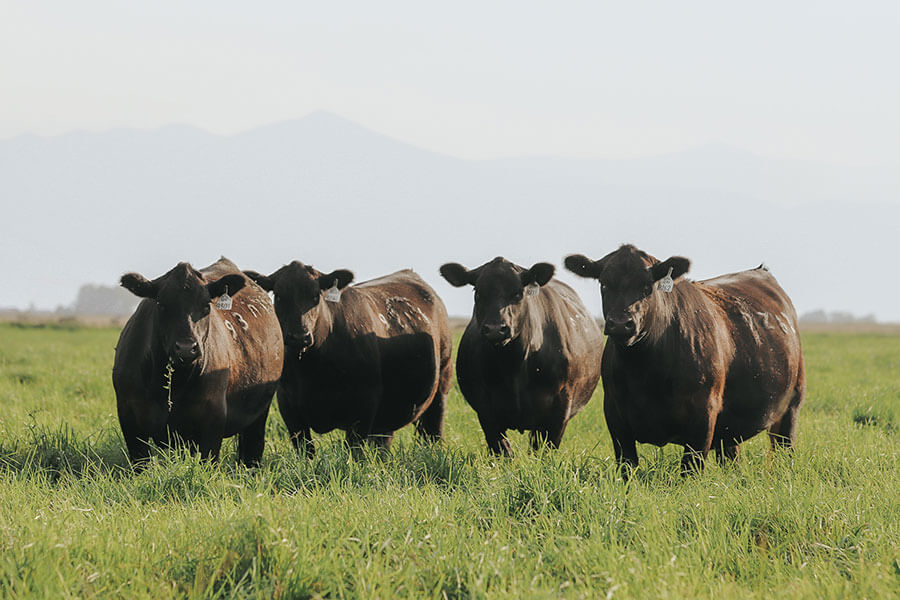 Aberdeen Angus, or simply Angus, is a breed of cattle that originated in Aberdeenshire and Angus counties of North East Scotland.

The main use of Angus cattle is for beef production and consumption. Their beef is marketed as superior due to the enhanced marbling.  This popular taste and heavy promotion has led to a great demand in markets around the world. Angus cattle have been used in many different crossbreeding situations to reduce difficult calving and their dominant polled gene. Angus genetics have become the most dominant beef breed of cattle in the world

Coleman Angus is a program with strict breeding philosophies for maternal genetics, fleshing ability, and phenotype.  A program that continually keeps its customer in mind to produce genetics that will positively affect the bottom line. Coleman Angus is the home of some of the most respected A.I. Sires in the Angus breed.

Our bulls visually are heavy-muscled, sound-structured, and good-footed bulls that last in the toughest terrain areas in the United States. Our bulls have the finest maternal pedigrees and curve-bending performance in the most economical packages. We continue to use the basis of ratios within our own herd to push our genetic indicators in the right direction for both seedstock and commercial cattlemen. Our clients can breed with confidence to obtain the premiums on the rail and continue to build a cowherd for the future. 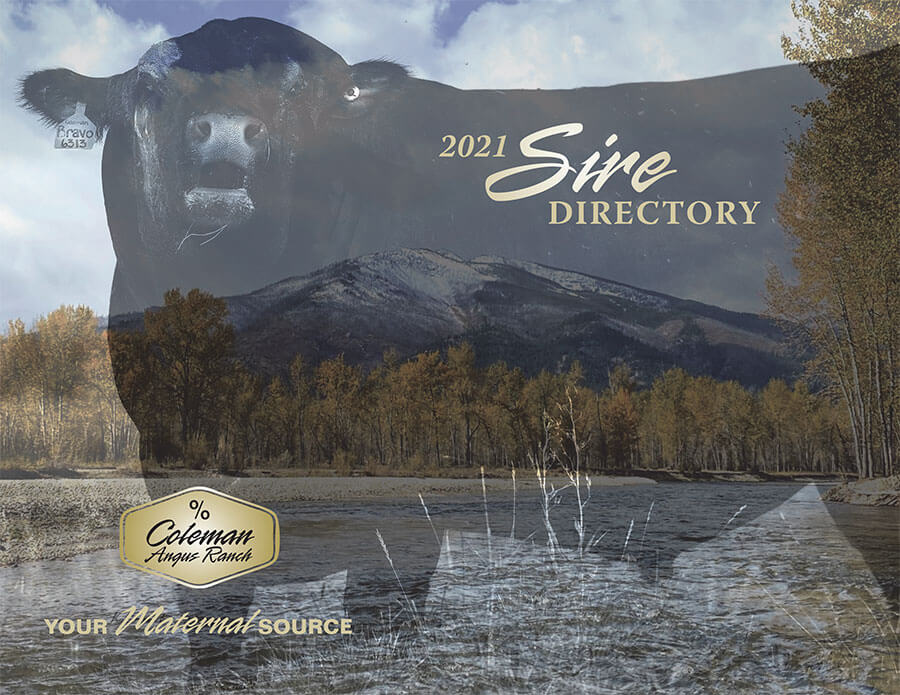 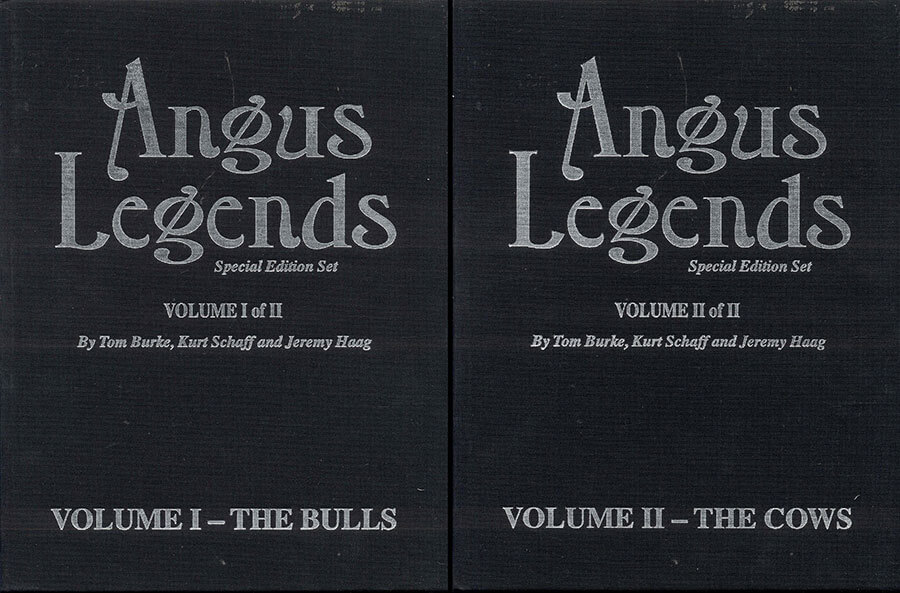 The most detailed compilation of facts and informational books put together on the breed are the Angus Legends Books.  This two-piece set of books is extensive in detail, breaking down the history and pedigrees of some of the breed’s best genetics. This set of books compiles tremendous breed history, chronological time, and an array of pictures of the breed’s best.
Angus FAQs

Certified Angus Beef was established in 1978 as the branded beef product of Angus cattle. It is a program that has developed as one of the largest branded beef programs in the world.  They have sold over 1 Billion pounds of Certified Angus Beef to date and the numbers continue to rise. This program gives breeders across the country the opportunity to capitalize on premiums for their continued hard work of suppling our population with the best protein on earth.
learn about CAB here 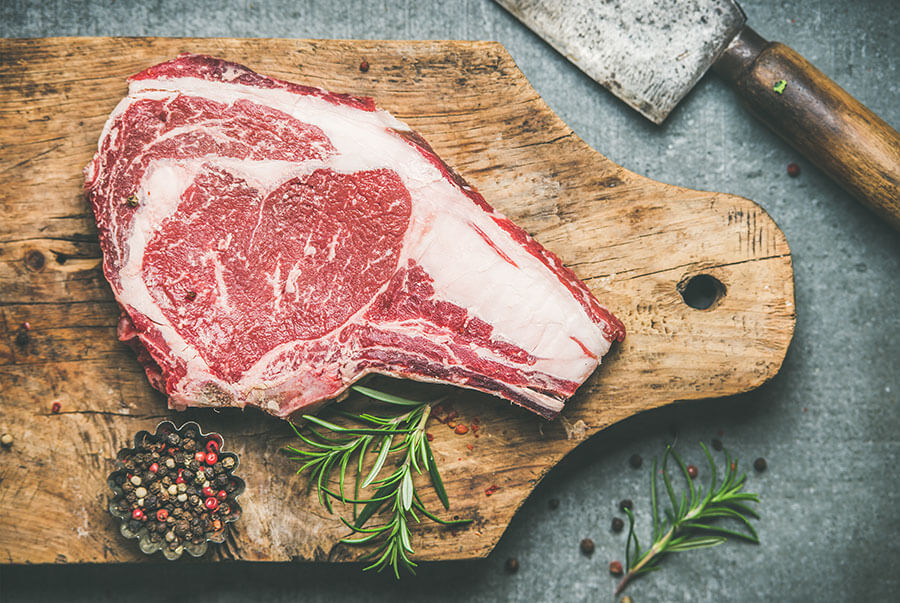 Each year, the American Angus Association hosts the Angus Convention in different parts of the United States.  This is the largest breed organization trade show in the world.  It allows breeders, commercial cattlemen, and industry leaders to partake in education, networking, and entertainment.
Sign up here